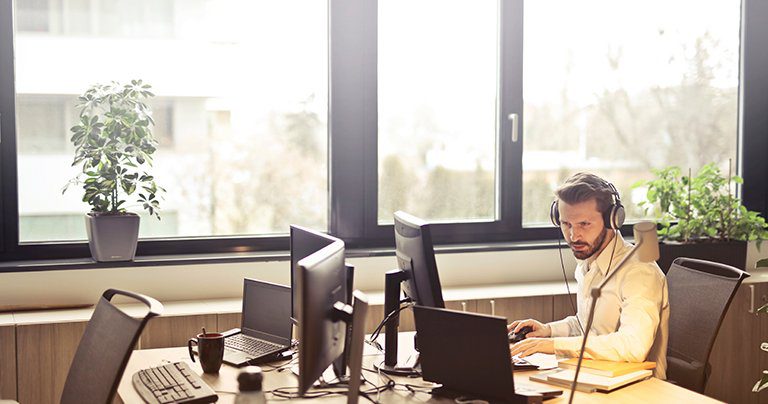 As we continue hurtling through year-after-year of human existence, you could probably point out the stark differences of employment expectations for today’s workforce compared to the workforce expectations of just 15-years ago.  While progressing further into the future, expectations for all facets of life are assumed to change based on need and what makes sense socially. How people approach work and employment is no different. The rise of ‘gig workers’ as part of the American economy is a perfect example of progression seen in how the workforce industry has been evolving over time.

A study released by Kelly Services, Inc. finds that 65 percent of talent/hiring managers say the gig economy is quickly becoming the “new normal” for how businesses organize work. And 73 percent of them say that for organizations to manage a developing global business atmosphere, they’ll need a lot more flexible and a cohesive workforce.

What is a Gig Economy?

According to Whatis.com, “A gig economy is an environment in which temporary positions are common and organizations contract with independent workers for short-term engagements.”

A study released by Intuit predicted that by 2020, 40 percent of American workers will be independent contractors. A huge reason behind this trending workforce option is the evolving digital age. With technology how it is today, and ever improving, the average workforce can begin working from just about anywhere.

Stats from the Kelly Services, Inc. Study on Gig Workers

Now that we know “gig workers” are mostly contracted or independent workers who work for short-term engagements, let’s take a look at a few stats that really put this rising workforce in America into perspective.

75 percent of gig workers choose to be contracted or independent because of one or more of the following reasons:

A significant number of hiring managers view independent workers as a conduit of outside knowledge and experience. 49 percent use gig workers to help inspire knowledge sharing throughout an organization. They believe someone who has worked in many different industries and skillsets can help their organization see things they’ve never thought of before.

“For some forward-thinking organizations, hiring independent workers is a way to import new and innovative ideas,” says Amy Anger, vice president and global practice strategy lead, gig economy for Kelly Services, says in the report. She adds, “Independents tend to work across a higher number of organizations and industries. By soaking up knowledge and experience from multiple engagements, they can be tremendously valuable as innovative problem solvers. Our research shows that 75 percent of those who engage gig economy workers believe that free agency helps individuals build a skill repertoire through various gigs—skills they can infuse into the organizations that engage them.”

There is a reported 50 million people in the U.S. who consider themselves gig, independent or contractor workers. That’s about a third of the employee workforce!

← Previous Article
How to Improve Retention Rates at Your Company
Next Article →
What Exactly Is Resume Parsing?
Topics in this Post: Recruitment and Retention 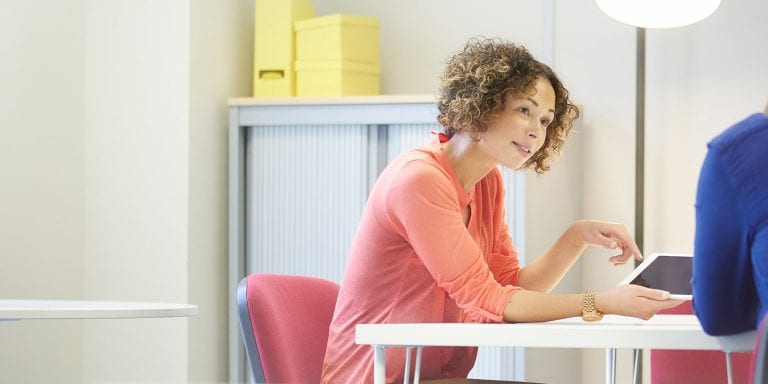 Switch to Continuous Performance Management to Boost Productivity and Growth 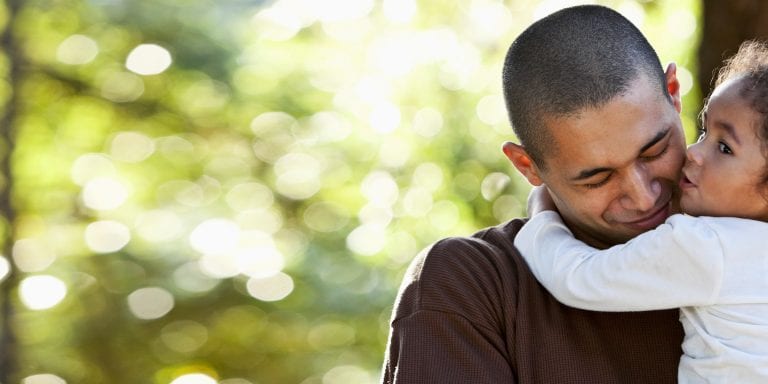 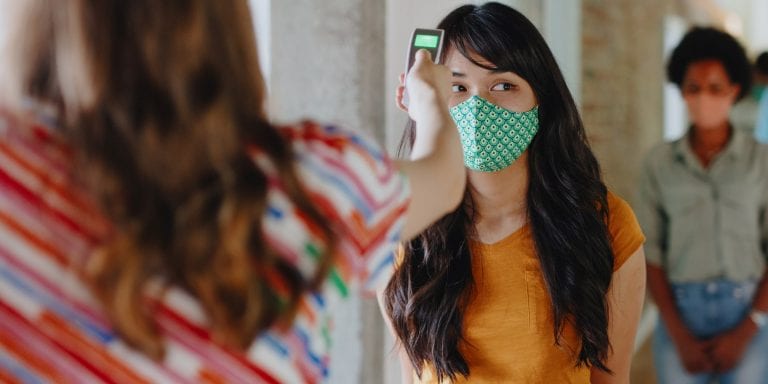 Safety First: In the post-pandemic workplace, more employees are worried about their physical well-being

Strengthen and streamline your HR processes with a modular solution that grows with you.